Step by step guide to submit your entry

Message from the Chair

The idea of establishing the ELT Excellence Awards was conceived and materialized in order to recognize and celebrate excellence in English Language Teaching and Learning in Greece and Cyprus.
The initiative was taken having in mind the teacher of English, who has a passion for his/her work, who cares for his/her students, who wants to leave his/her trace in the lives of his/her students, who makes full use of any available resources, who tries new methods and approaches, who wishes to make language learning meaningful and memorable for his/her students.
The initiative was taken having in mind the teacher of English, who makes his/her class an ‘event’ in which all the students want to be part of, who creates new ideas and new ways of doing things, who transforms a nuisance into something that has never been done before.
We hope that we will hear from as many educational institutions as possible be it state or private. We hope that we can all make real the dream of making our country a hub where the new generation will flourish and prosper. 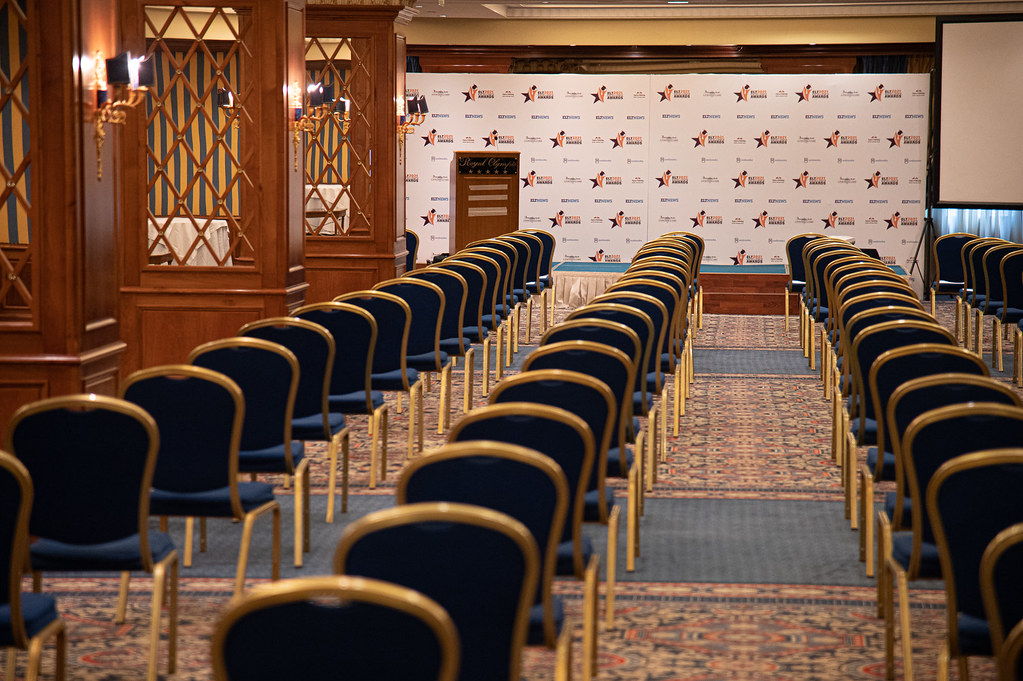 The ELT Excellence Awards are sponsored by